Here are a few bird species that you might spot while walking in Bromont. Do any look familiar?

In Bromont, walking trails are popular with locals, visitors—and birds! Keep an eye out for fine feathered friends as you wander down the paths. If you go up the mountain, stop for a minute to listen to the soothing bird sounds in the forest.

Nearly a year ago, Arborescence put up bird houses in the trees along Bromont Mountain’s Kamloops trail to highlight the project’s commitment to sustainable development. We left food intended to appeal to black-capped chickadees and house wrens, two species we wanted to attract to the mountain.

Here are a few other bird species that you might spot while walking in Bromont. Do any look familiar? 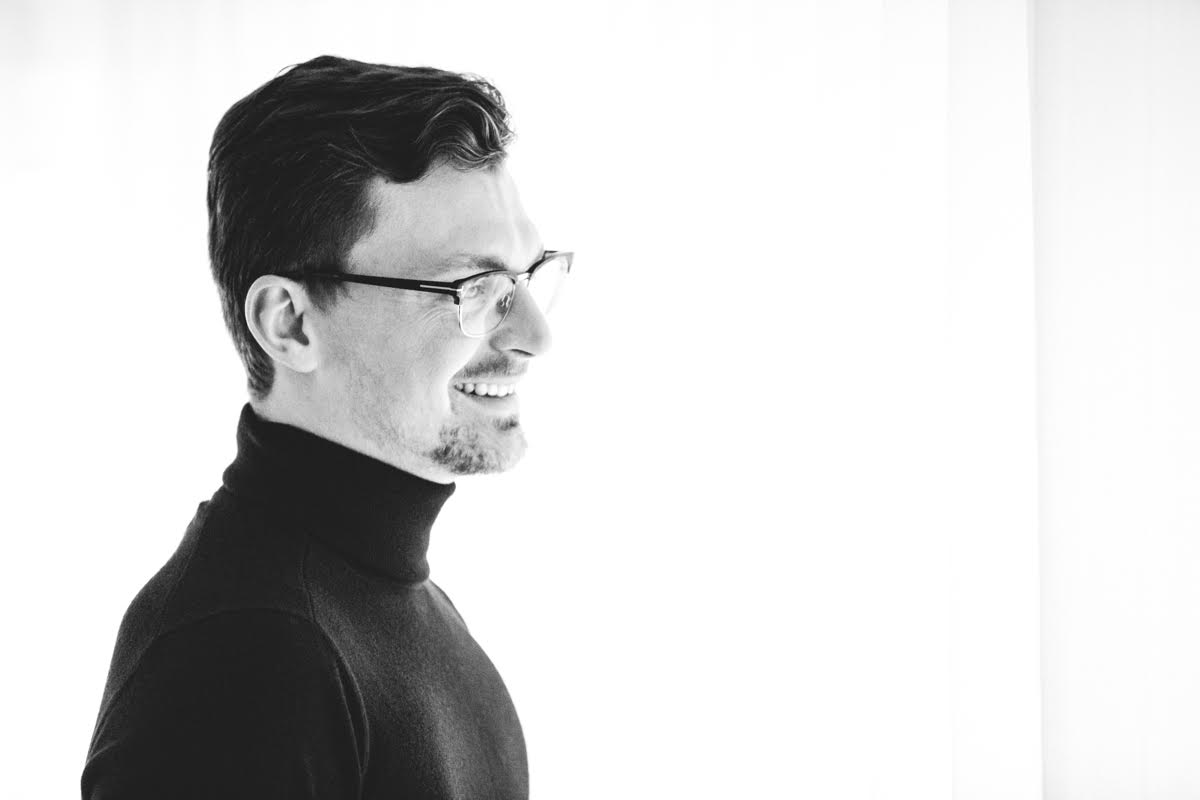 Meet Korine and Érik, the interior designers at Arborescence

Learn more about what inspired them in the project. 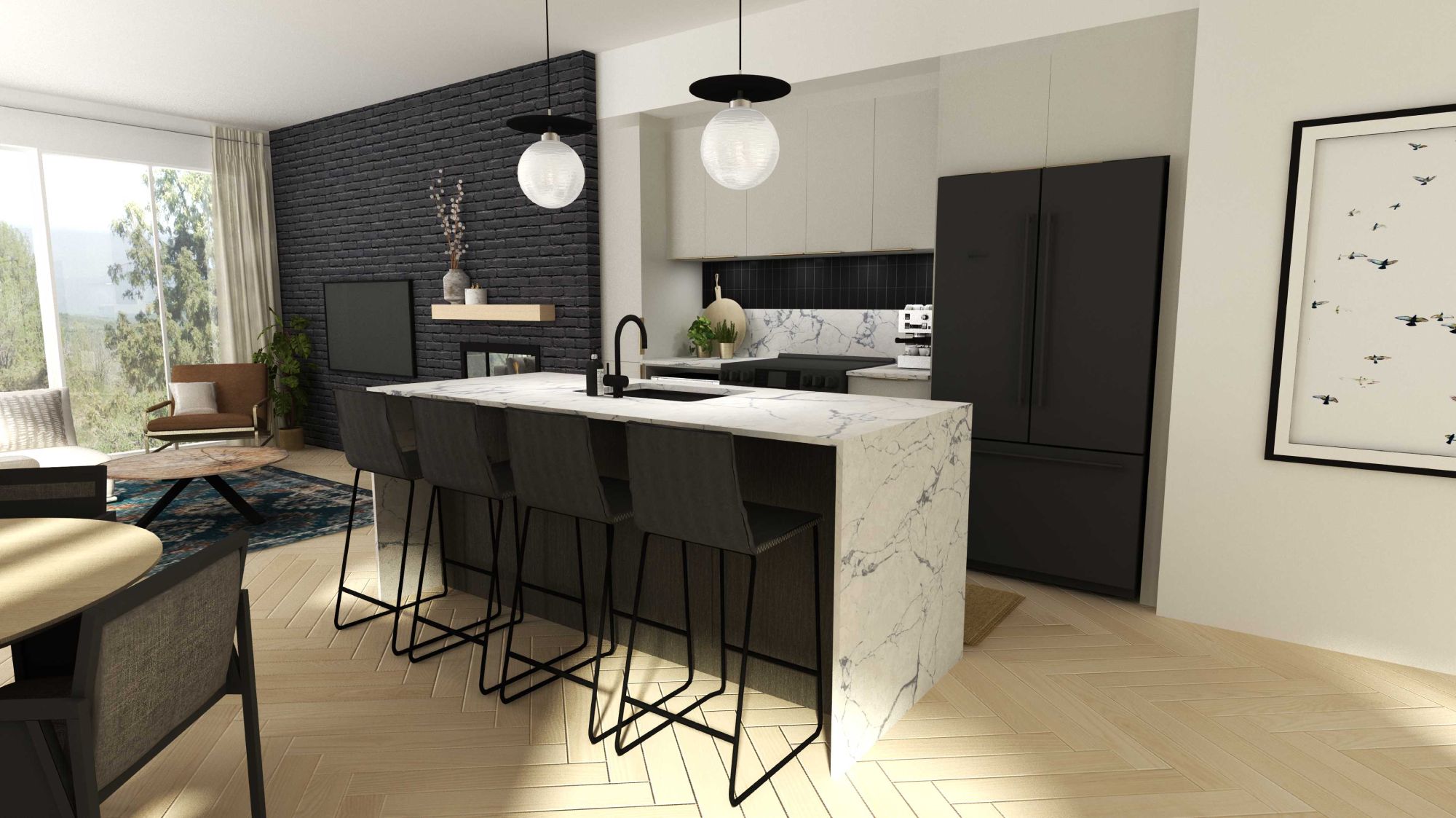 Don't miss your chance to reserve a Des Merisiers unit!